Just a short stroll from Soho, yet a world away from London, this summer the Embassy of Brazil offers the opportunity to capture the colourful delights of Bahia – home of Afro-Brazilian culture.

“Carybé: The Colours of Bahia” exhibits in the “Sala Brasil” hall of the Brazil Embassy, showcasing a collection of vibrant works by Argentinian artist Hector Julio Páride de Bernabó, better known as Carybé (1911 – 1997). From food to religion, music to dance, this collection of silk-screen works complimented by narrative of Jorge Amando, tells an intriguing story… distinctively Bahian.

On a brief visit to London, Greek documentary filmmaker Dionysios Kostakis gave his view of the exhibition:

“This exhibition (part of ‘o compare de ogun’ series) shows the inevitable relationship between Bahian everyday life and Candomblé spirituality. What is looked down upon as a result of historical reasons rooted in racial prejudice, is actually a rich cultural expression which has influenced Brazilian dance, cuisine, music and movement.”

Carybé: The Colours of Bahia is exhibiting from the 3rd June – 17th July 2015 at
Embassy of Brazil
14-16 Cockspur Street
London SW1Y 5BL 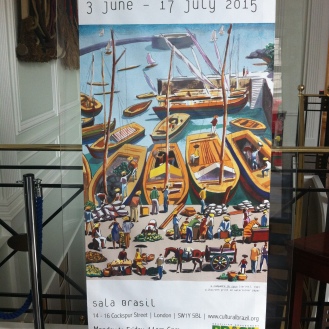 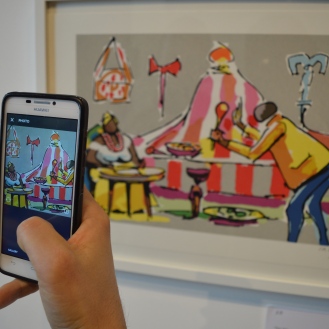 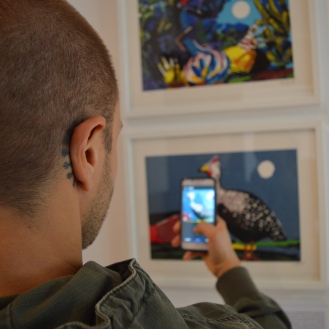 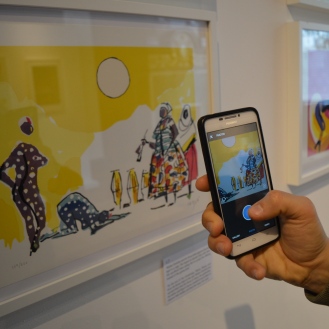