#Cittadinisenzacittadinanza is just one of the hashtags trending the campaign for recognition of Italians of migrant parents still being denied their birthright – citizenship!

I joined a group of young Italians of migrant parents who’ve formed the activism group Generation Rises, outside the Italian Embassy in Mayfair to expressed solidarity and awareness for fellow Italians denied citizenship, as larger rallies took place in Rome and other Italian cities simultaneously; “We express our solidarity and we hope that we will no longer be foreigners in our beloved Italy” – Simon Samaki Osagie

The gathering later moved to Piccadilly Circus for a ‘flash mob’ which drew a large crowd of tourists – many of whom were Italian and unaware of the plight for citizenship their fellow Italians of migrant parents face.

What does it mean to be Italian?… 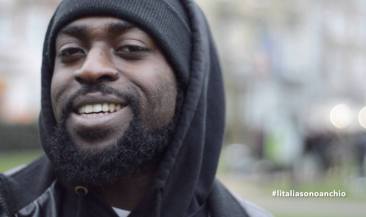 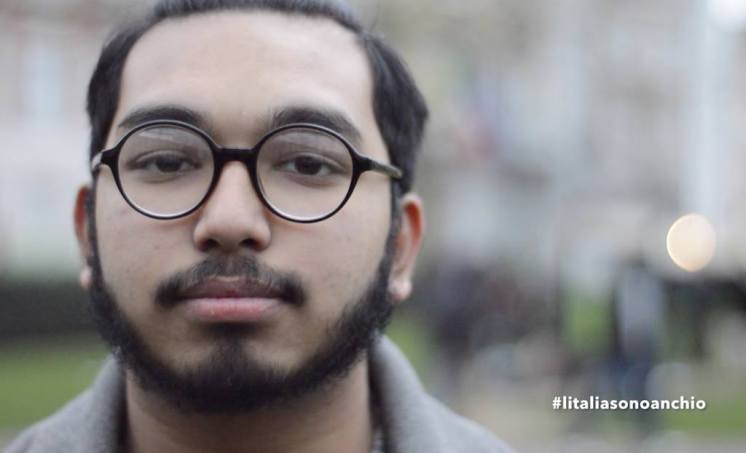