As the spring sun arrives, we look back on our winter issue to the man who graced our first issue front cover… Mark Powell shares The Art of Looking Dapper. 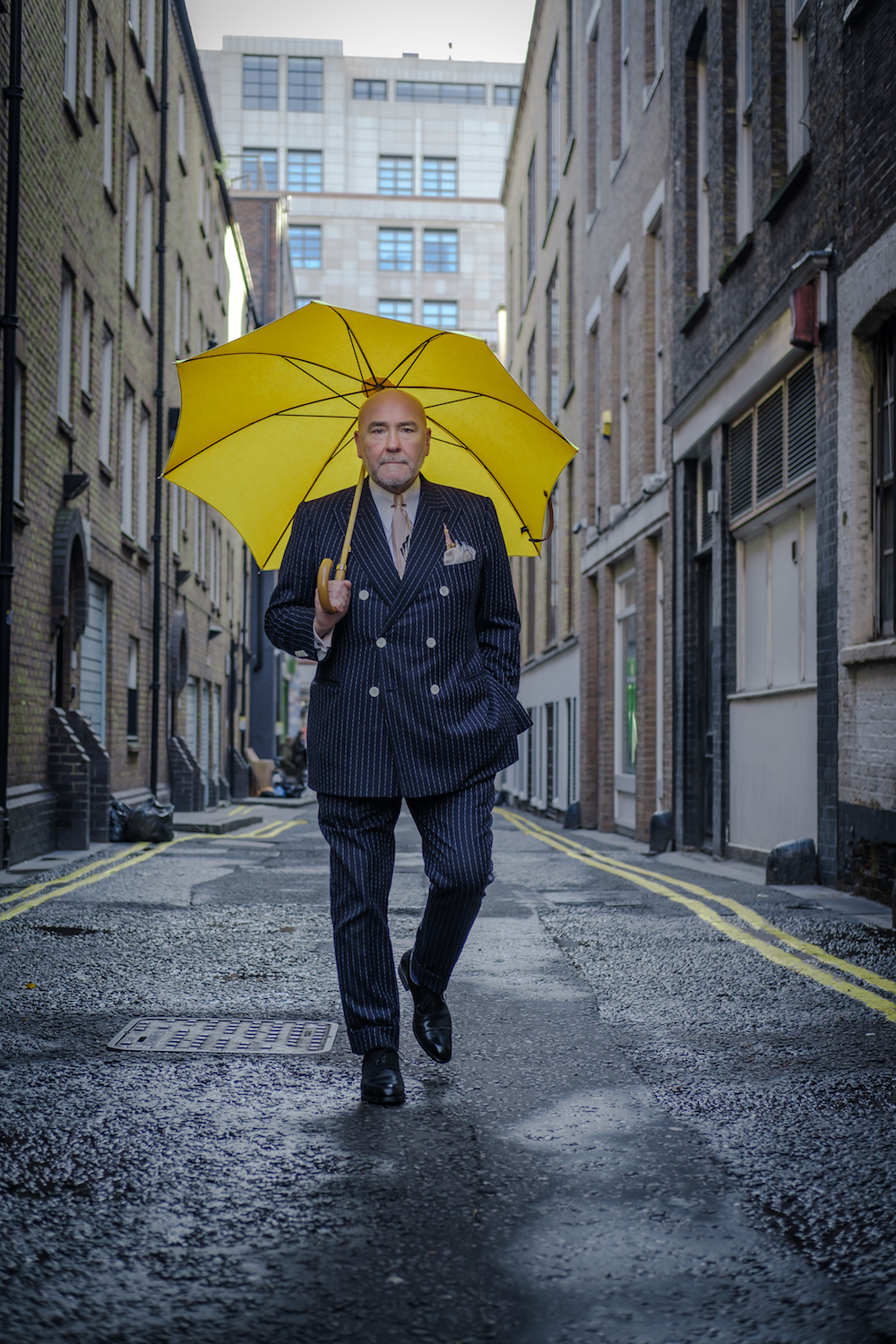 “Dapper is style, elegance and coordination… Dapper is looking sharp.”

Soho’s larger-than-life personalities are the stuff of legends. Artists, bohemians, musicians, and mavericks of all persuasions have long called Soho’s narrow streets their home. Even though many are being driven out by the relentless commercial pressures, there are still those who stand the test of time… After 35 years in the business, Mark Powell upholds class and style.

Few people embody Soho’s unique position in London – and the world – as well as Mark Powell. A tailor to the stars, he oozes class in his stylish suit – accessorised with cufflinks and a neat hanky –  as he greets customers at his Mark Powell Bespoke shop on Marshall Street. An East End boy, Mark has the charisma of a cockney geezer that puts you both in your place and at ease simultaneously. His clients range from global A-listers to local personalities, from Mick Jagger and George Clooney to George Skeggs aka Soho George.  His life story has all the ingredients of a unputdownable  memoir. 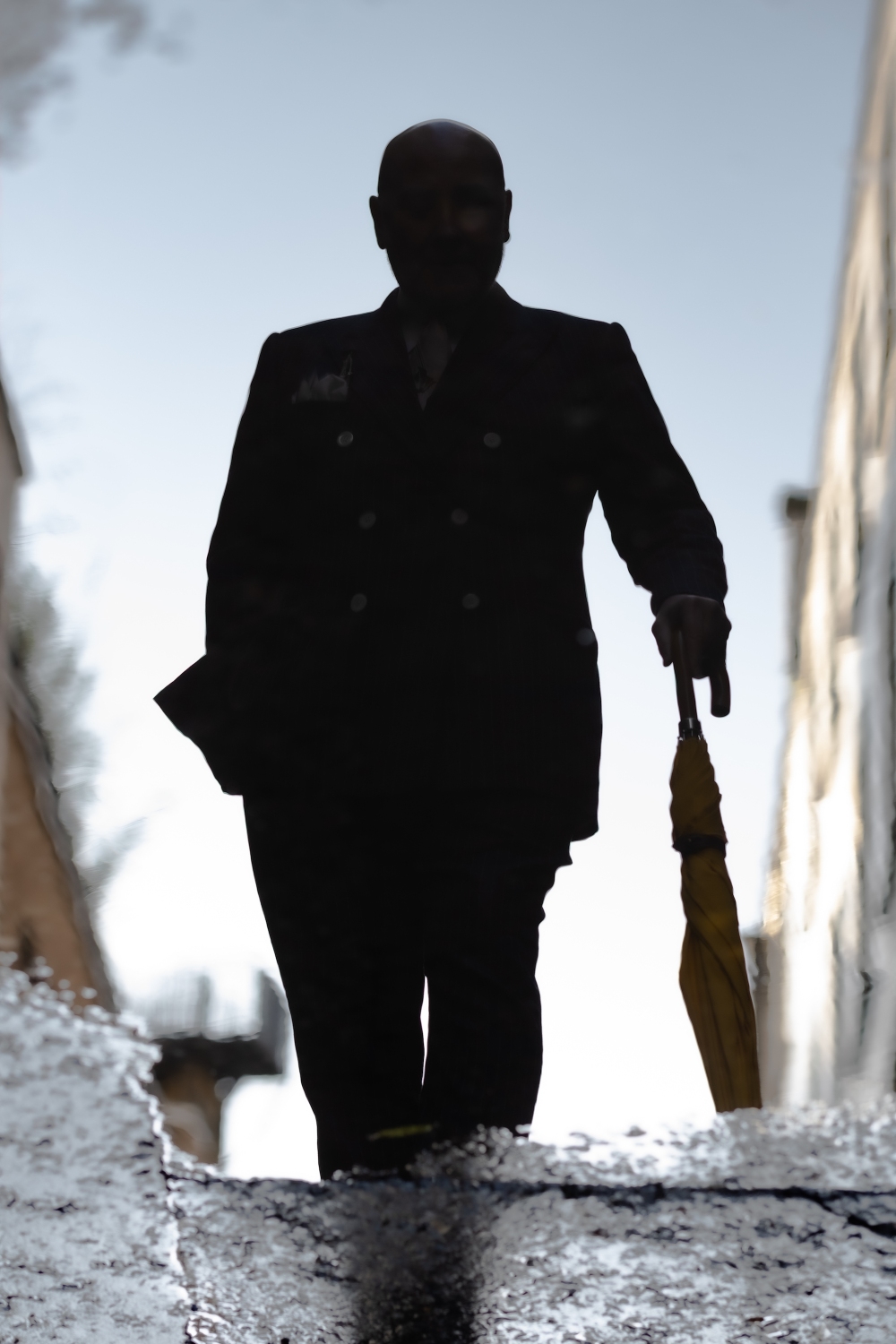 NECESSITY IS THE MOTHER OF INVENTION
Mark’s creative journey started with the subculture of the 1970s, when new fashion styles meant alterations and improvisations. “I was too young to be the original skinhead but I was certainly a suede head smoothie. And when I wanted a double breasted jacket for the Gatsby look, I had one made; when I was a soul boy and needed peg trousers, I went to a tailor’s.” At the age of 24 Mark got his own shop (in true Soho style his landlord ran sex shops around Old Compton Street) and the Mark Powell brand started to take shape. “At this age you have the confidence to do it,” he laughs, “we had no money and we were winging it.”

ON HIS OWN TERMS
Mark did a stint as a night club owner, but went back into bespoke tailoring in his studio in D’Arblay Street in the 1990s and his career took off. “I had them all coming in: Naomi Campbell, George Michael, Brian Ferry.” In the early 90s Mark starred in several episodes of the Soho Stories: an early reality TV series based on Soho characters. “There is an episode called Brush With the Law, where I get done for a driving offence” he laughs. “The cliff-hanger at the end of the episode is whether I go to prison or make it to a fashion show” Mark is a maverick and his life is a testament to it. “I was doing things on my own terms. I wasn’t playing games or kissing arses, I wasn’t part of a clique.” His philosophy would sound like a cliché if it wasn’t rigorously tested by his own life story. “You do things the way you want to and believe you can do it!” 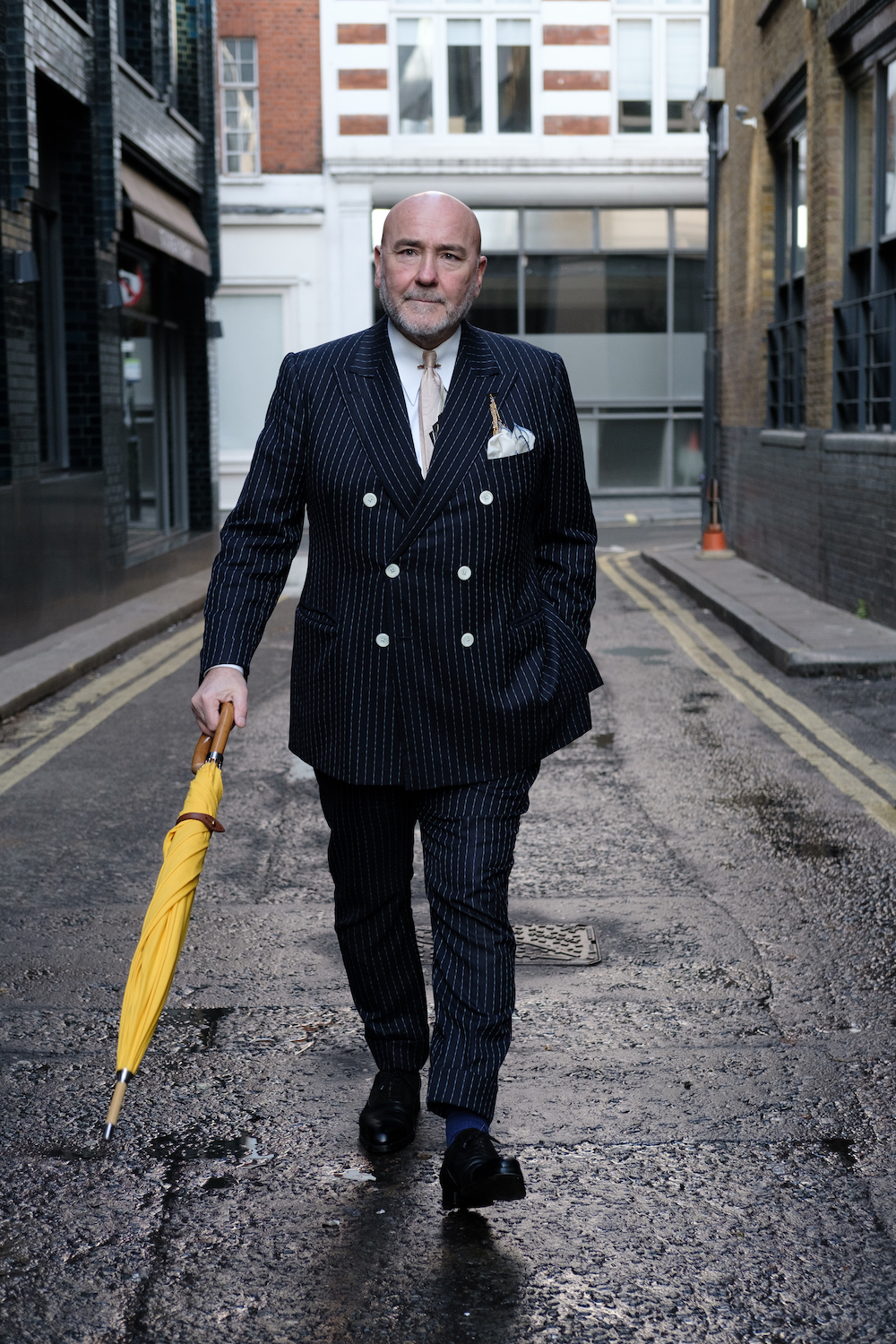 ON LOOKING DAPPER
“There is an art to having style” Mark spills his secrets. “It has to look easy. You don’t have to look too try-hard.” And if you want a proof, just look at Mark Powell. The suit, the shoes, the hanky, the cufflinks… They all suit him like a second skin and one would struggle to imagine Mark looking anything other than dapper. His style is effortlessly class.

“Some people have got style while others may wear the most fashionable or expensive gear from head to toe and there would still be something not quite right with it. It’s being easy with yourself really…”

EMBRACING CHANGE
“Bespoke tailoring is a dying craft.” One might think that these words from a guru of bespoke tailoring is equivalent to throwing the towel in the ring or going on a trip down the memory lane. “People want an instant hit and don’t have time to wait for an expensive bespoke suit.” But Mark is not a man stuck in the past. He is handy with his Instagram, comfortable with the change and enjoys embracing the times. He has designed his own ready-to-wear range and has a few words for those blaming the times. “Having a shop in the centre of town is difficult,” he admits, “But when you had things in your life like I had, you just have to adapt. People complain about how corporate everything is nowadays. And you know what, it is! You have to embrace it because it’s not going away.”

SOHO 2020 VISION
Mark has seen Soho evolving throughout the decades and just like time, he has no intention to slow down. “Soho has always had a strong individual identity and has been home to mavericks and individuals. There is – and will be – some of that still going on.” People forget that Soho is also a residential area – Mark calls it a village – full of characters and they are not going away.” According to Mark the key is to keep the identity of the place and nurture the nonconformists.

“I see young people doing interesting and important things for the area. I hope Soho will remain a friendly place for individuality.”

Note from editor: Special thanks to Mark Powell for the continuous support from day one! It’s been nothing short of a honour to begin our magazine venture with a Soho icon. 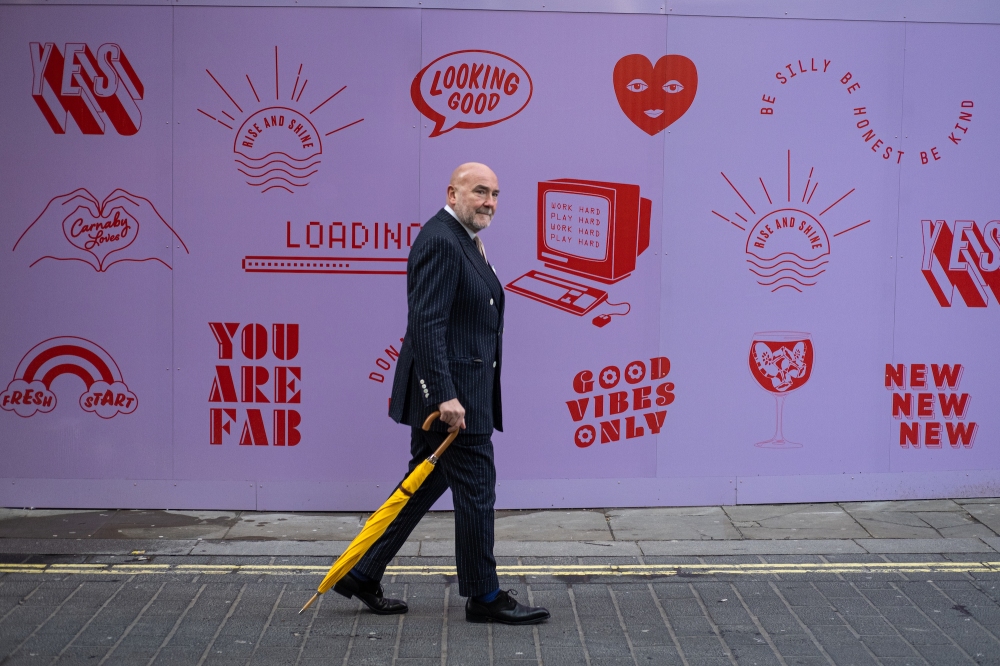 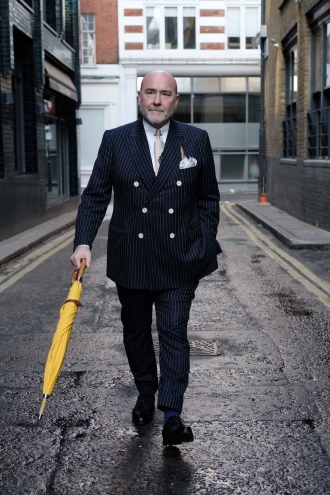 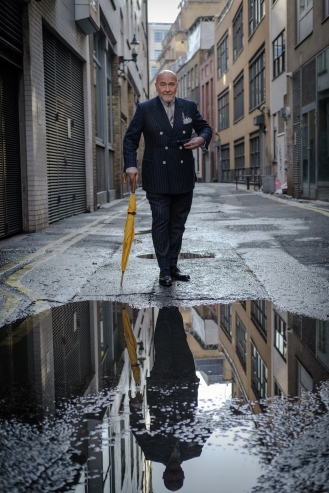 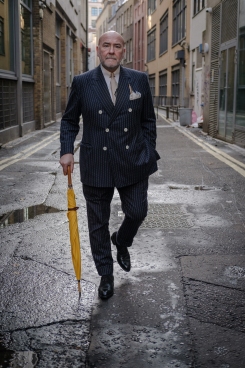 We had Mark Powell as a guest on our Soho Radio show. CLICK HERE to listen (from 55:00mins) !

Enjoyed reading My Soho Times? Please consider making a small donation so we can remain FREE, pay our freelancers and continue to promote local businesses and entrepreneurs! If you fancy supporting us in other ways, you can purchase a My Soho Times tote bag for £15! CLICK HERE

Look our for our Spring issue out soon!